In the early 1980’s, hip-hop was a new underground genre of music that was spreading rapidly in the United States. The rising popularity of rhythm and blues and rap songs by artists inspired by jazz music like the Sugarhill Gang and Run D.M.C led to a complete takeover of hip-hop in the music industry. By 2016, rap and hip-hop became the most popular genre of music in the US, overtaking rock and roll. Rap music today is extremely accessible and is heard on every major radio station, tv show, and advertisement. Every day, millions and millions of people take out their phones, plug in their headphones, and play some form of rap music, old and new. 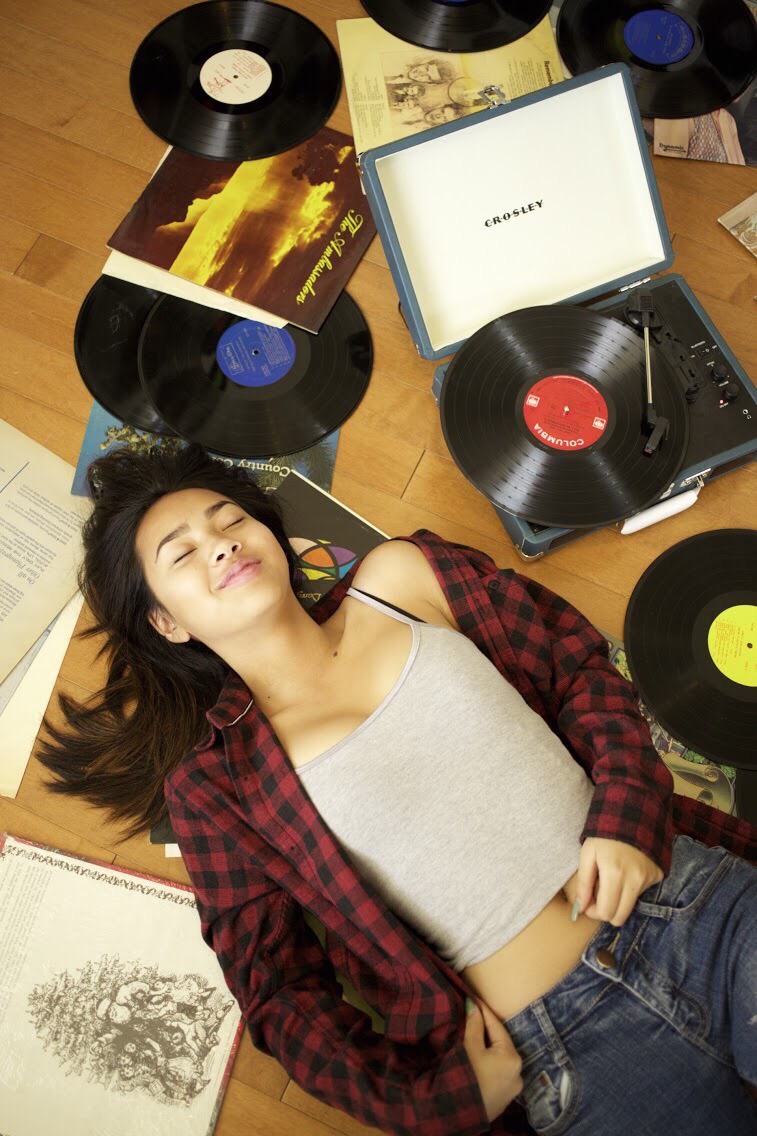 The 1920’s began the Jazz Age of America, sparking a wave of not only new artists, but a new genre entirely. Jazz music came from the nightclubs of New Orleans and took the country by storm when artists such as Louis Armstrong and Ella Fitzgerald rose to the top of the music scene. Jazz was the first predominantly african-american artform that gained social traction in the Harlem Renaissance. Of the five original American art forms, jazz is considered to be “America’s classical music”.

Jazz and rap music alike have shaped American culture in a way that affects all of us. To go more in depth of how jazz and rap has influenced our culture, allow this timeline to show the history and milestones of the genres. 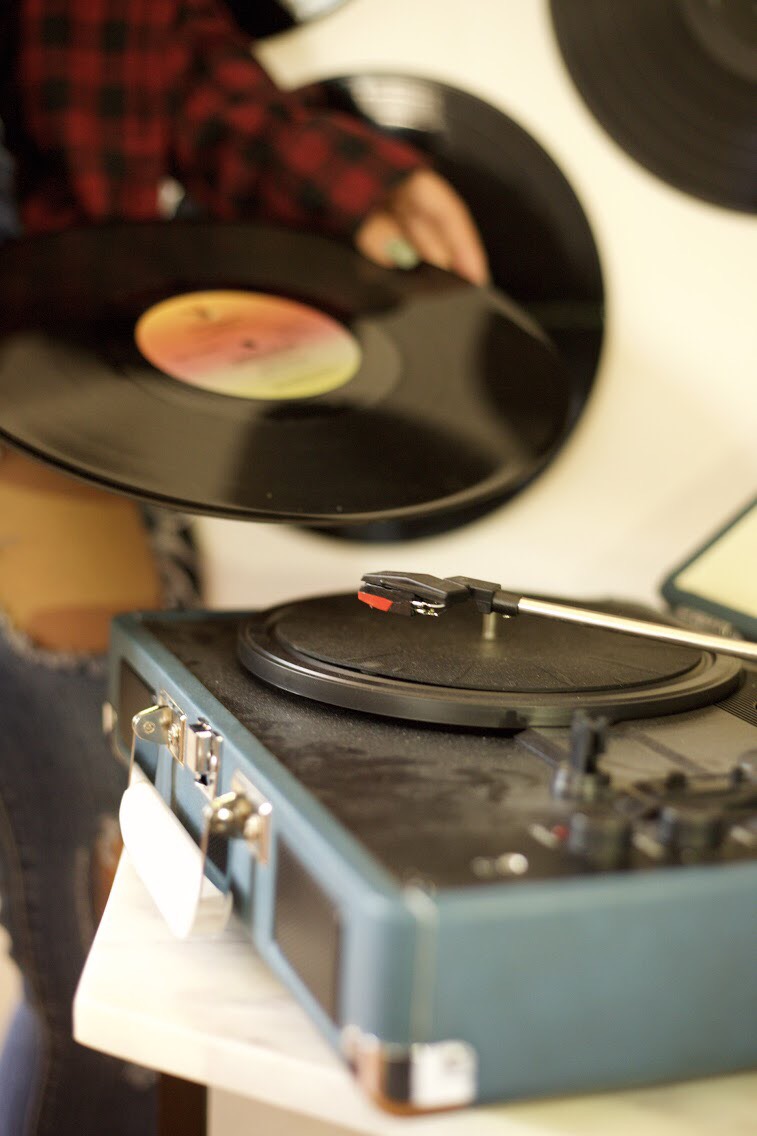 1895-97-  Ragtime music begins to be written and published by artists such as Scott Joplin and Ernest Hogan to be played at clubs and vaudeville shows. The songs rapidly grew in popularity and were considered to be the first forms of jazz music.

April 29, 1899- Duke Ellington is born. He would go on to create orchestral jazz music and gained worldwide notoriety for songs like “In a Sentimental Mood” and “Take the ‘A’ Train”.

August 10- September 20, 1899- Scott Joplin publishes “Maple Leaf Rag”, quickly becoming one of the most popular songs in America and selling over 75,000 copies in the first six months. It is currently ranked as the 39th most popular song of all time by Canadian radio listeners.

July 15, 1914- W.C. Handy (known now as “the father of the blues”) releases his song “The Memphis Blues” after using it as a campaign song for a mayoral candidate. In a later song, he introduced the Habanera rhythm, which became the standard rhythm used in most jazz songs.

1920- Prohibition in the United States begins. Speakeasies become the most central venues for jazz music to be played to crowds.

1922- Louis Armstrong, one of the most recognizable artists of the jazz age, moves to Chicago to start playing the trumpet professionally. While in Chicago, his music caught the public eye, and he then rose to fame quite suddenly. 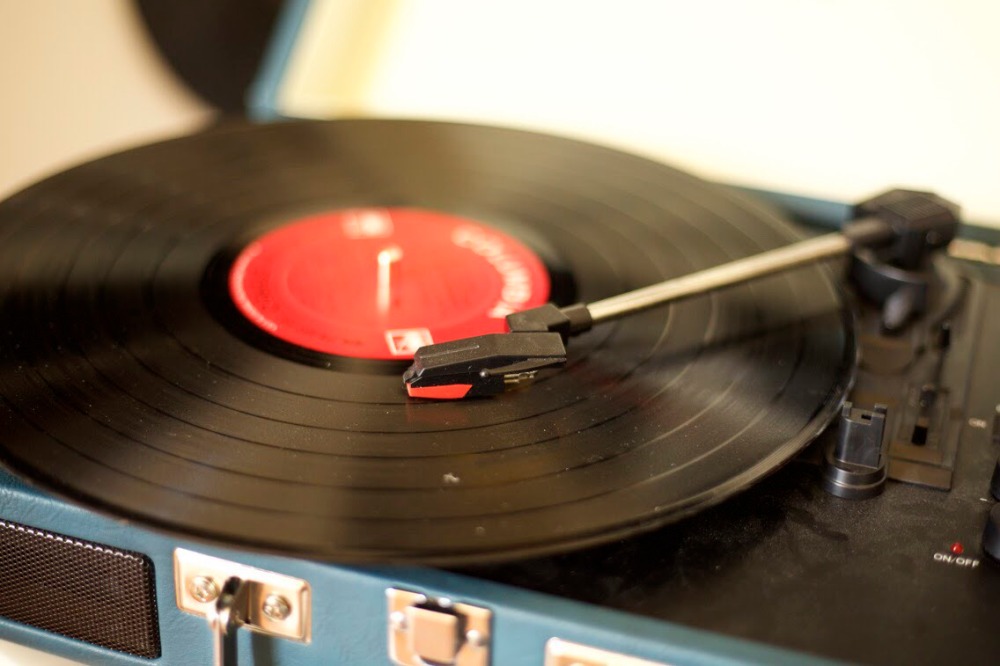 September 16, 1979- The Sugarhill Gang releases “Rapper’s Delight”. The song is believed to be the first song to introduce American audiences to Hip-hop. “Rappers Delight” was the first song to be a Top 40 on Billboard’s Hot 100 list. Rolling Stone has ranked it at spot 251 on the top 500 Greatest Songs of All Time list.

July 1, 1981- Grandmaster Flash’s record “The Message” hits spot 19 on Billboard’s Hot 100 list. Songs like “The Message” feature heavy use of social and political commentary and sparked the movement of conscious hip-hop that had an underlying or explicit message.

1984- Run-D.M.C.’s debut self-titled album is the first hip-hop album to go gold and be nominated for a Grammy.

1980’-1990’s- The Golden Age of hip-hop. Rap and hip-hop songs become more mainstream with the rise of musicians and groups like N.W.A, Eminem, Snoop Dogg, Dr. Dre, and countless others. The Golden Age brought about the rise of Gangsta Rap subgenre. MTV begins to broadcast rap music videos over the air on television, expanding the reach of the medium beyond radio and CD’s/cassettes. Social injustice and poverty as well as riches and wealth provide parallels to the hip-hop community, where artists can be struggling in the poverty stricken neighborhoods of Compton, and others can be extremely successful and rich living in large houses with copious amounts of money.

Late 1990’s- The introduction of crunk and snap music. Stylized by heavy bass beats and hi-hat drums made with synthesizers and the Roland TR-808 and 909. Artists from Georgia, Tennessee and the Southern region of the country popularized the style. Artists like Lil-Jon and Soulja Boy.

February 10, 2004- Kanye West releases his debut album, “The College Dropout”. The album paved the way for new innovative styles in rap music as well as bringing about one of the most popular rap artists of all time. The album won the Grammy award for Best Rap album as well as being hailed for its themes and intricate rhyming styles. 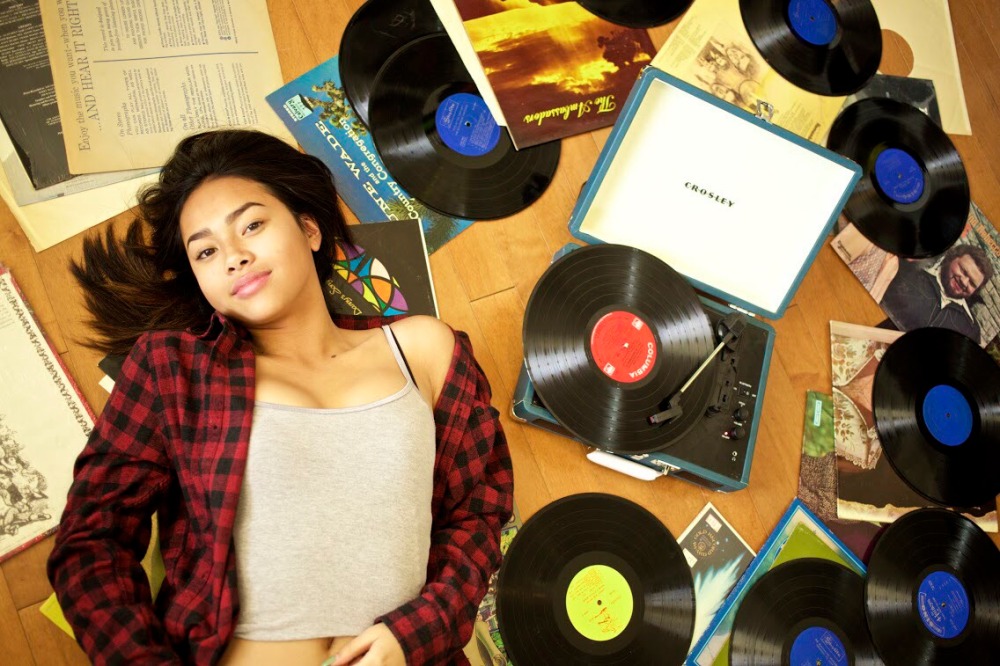 2010’s-Present day- Hip-hop and rap music spreads worldwide. Youtube and iTunes helps new artists be discovered and make money. Artists on the up-and-up put out free mixtapes to get the word out about their new music. Rappers are generally straight black men, however the genre of hip-hop has diversified over the years and now has caucasian, Asian American, female, and LGBT artists that have gained massive popularity. In 2016 hip-hop and rap music became the most popular genre of music in the world.

To conclude, both jazz and hip-hop have evolved and grew over the years and diversified to include members of many communities. The genres have came from the bottom of society to the top of American culture. The music brought people together and had an enormous impact on society as a whole. To an extent, hip-hop owes a lot of its success to jazz, and many rap songs pay homage to jazz artists. So to both jazz musicians and rappers, we thank you for the music.

I love philosophy, cinema, and vinyl records! Life's a beach! View all posts by lucaslehman1